After a long delay, the U.S. Fifth Circuit Court of Appeals confirmed Thursday a March decision to strike down the Labor Department’s fiduciary rule.

The court issued a mandate making effective the March 15 split decision that vacated the DOL regulation. The court majority held that the agency exceeded its authority in promulgating the rule, which would have required brokers to act in the best interests of their clients in retirement accounts.

In the mandate, the court also said the Labor Department has to pay the financial industry plaintiffs the costs related to the appeal.

“It is ordered and adjudged that the judgment of the District Court is reversed, and vacate the fiduciary rule in toto,” the mandate states. “It is further ordered that appellees pay to appellants the costs on appeal to be taxed by the clerk of this court.”

The 5th Circuit overturned a decision by a Dallas federal court that had upheld the DOL rule, representing the first win by industry opponents in several lawsuits that were filed against the measure.

The mandate was supposed to have been filed May 7. It was delayed for several weeks, as AARP and three states tried to intervene in the case to defend the rule after the Department of Justice, acting on behalf of the DOL, declined to appeal the March 15 decision.

The Securities and Exchange Commission is now firmly in the lead on the effort to reform investment advice standards. The agency’s proposal, which would subject brokers to a best interest standard, is open for public comment until Aug. 7. 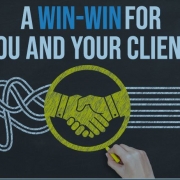 E&O plan with coverage for the new DOL Fiduciary rule included at no additional cost. 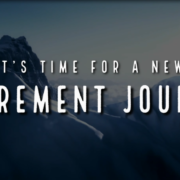 It’s Summer Time Again and Interest Rates are heating up along with the W...